Sant Llorenç des Cardassar is the main urban centre in the municipality of the same name located in north-eastern Mallorca. In 1892 it was granted independence from Manacor and began its life as a municipality. Today it is still the municipal administrative centre.

It is said that towns are founded where there is water. This is true of Sant Llorenç des Cardassar, which was built by the Pou Vell (Old Well), the principal water supply for the town’s people and animals.

The town is located in a valley and surrounded by a magnificent natural landscape and farmland. Its possessions (the typical farming estates of Mallorca), its land, market gardens, orchards, flocks and herds are very representative of Sant Llorenç and closely linked to the countryside and rural traditions.

Since the first hotels were built on the coast, tourism and construction –and their associated activities– have been the driving force behind the economy of the municipality, which has continued to adapt to each new trend as it has come along. Although the main economic activity is tourism, we must not forget the businesses related to farming, carpentry and agricultural warehouses. The embroidery industry was also of considerable importance in the mid-20th century, when several workshops were in operation. In the summers of years gone-by you would hear the noise of the sewing machines, as the seamstresses would bring their work outside to take advantage of the cool evening air.

The town has a wide range of services including restaurants, bars, shops and public, cultural and sports amenities. The weekly market is held on Thursdays in the square in front of the church and at it you can buy fruit and vegetables, household goods, clothes, plants and many other items. Another place of interest is the town hall square, where many of the important events and festivals are held. It is also the site of the old railway station, which has recently been refurbished as a venue for events, such as the Nocturnal Fair, which is held every year in August during the town’s patron saint festivals (St Lawrence, 10 August).

The former station is now part of Via Verde Manacor-Artà (Green Way), an itinerary following the route of the former Manacor-Artà railway line that can be walked or cycled.

Well worth a visit is the Parish Church of Sant Llorenç in Major Street. It is a baroque style building with recent additions; its façade is austere and built of the plain, square blocks that are very common in Mallorcan baroque churches and it has a stepped upper frontispiece. The church is accompanied by a bell tower and a vicarage with a historicist appearance, somewhere between Gothic and Romanesque.

Another very special and much loved festival is La Mare de Déu Trobada, which is celebrated every 8 September, with the church as the centre of all the activities. 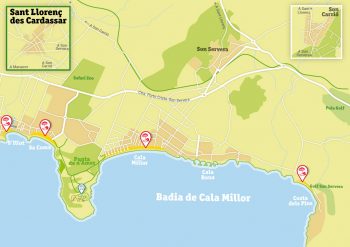 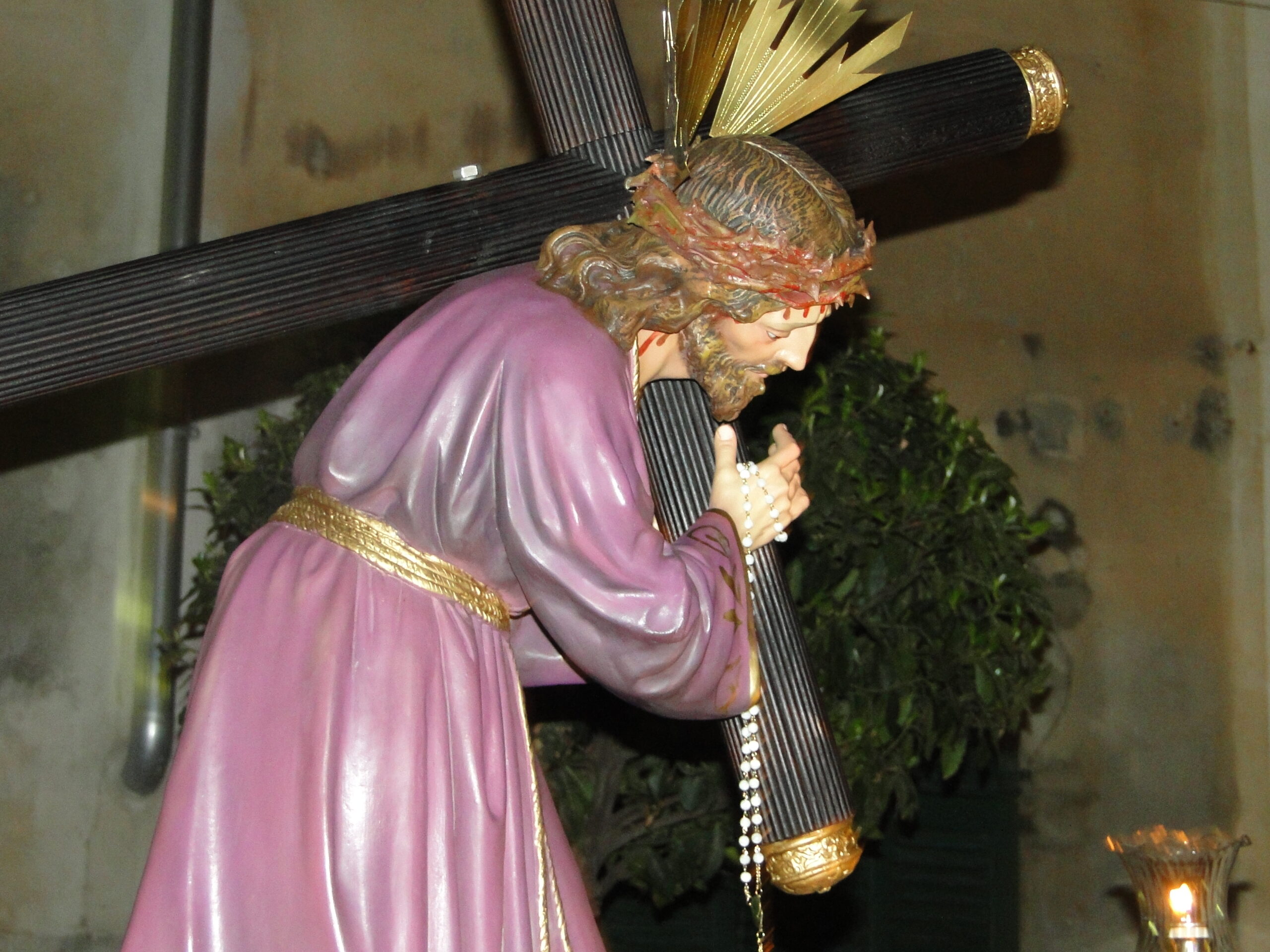 March/April Various religious ceremonies and processions are held between Palm Sunday and Easter Sunday. The best known are those of Holy Thursday, Good Friday, Easter

Variable dates in February or March This festival is celebrated the week before the start of Lent, in other words 40 days before Easter. In 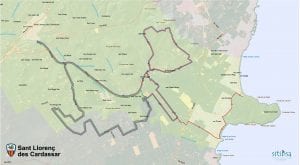 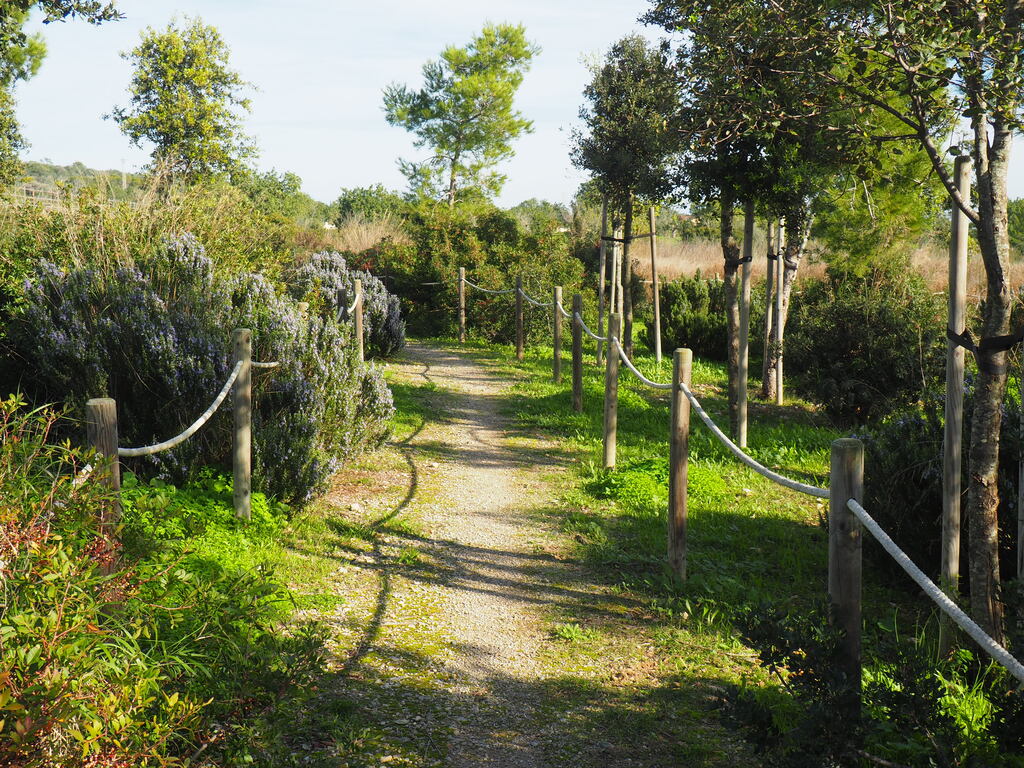 Distance 28.53 Km The proximity of Cala Millor, as well as Sa Coma and Cala Bona, make it a good choice for visiting these inland