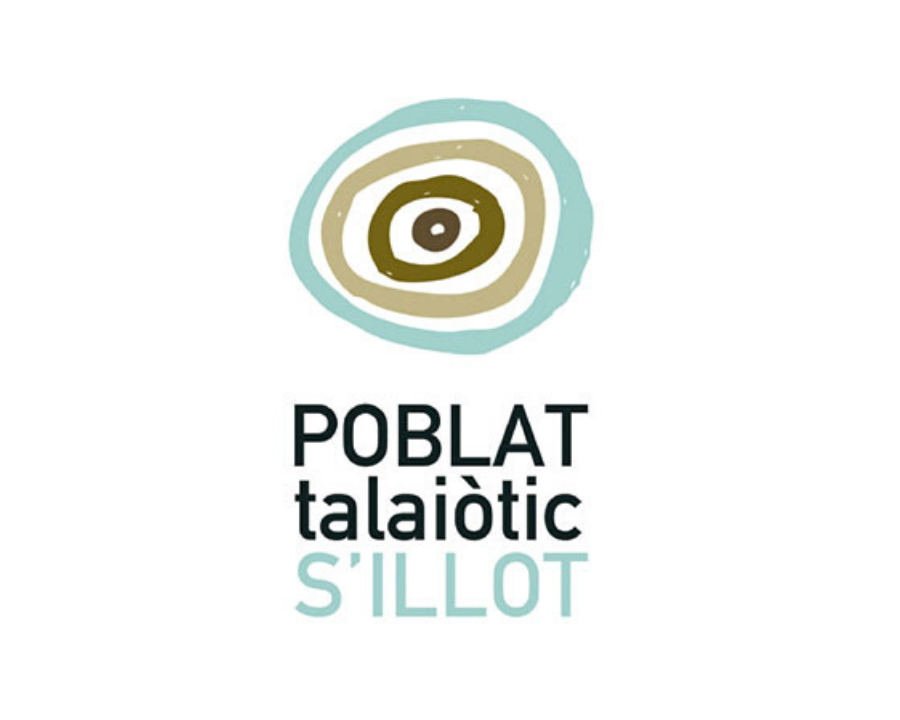 The settlement of S’Illot is one of the most important archaeological sites from the Talayot and post-Talayot cultures (850-123 BC), both because of its monumental variety and its long and complex historical evolution.
It is made up of different complexes in which we find communal buildings surrounded by the houses in which the people lived. We can still see a large section of the wall that must have originally surrounded the whole settlement.

The site of S’Illot was occupied for more than a thousand years, during which it grew into the structure that remains today. The oldest remains date from the end of the Bronze Age (1100-850 BC) and those we see today were built over them. The most intensive period of occupation was from around 900 BC to approximately the first century BC, although the site was still inhabited to a lesser extent until the Islamic conquest. 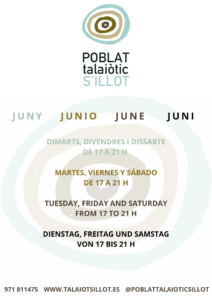