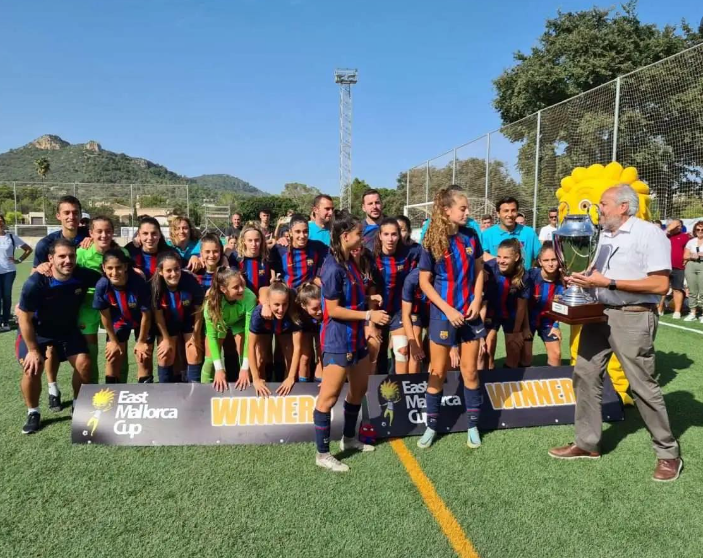 The Barcelona Football Club and the Madrid CFF have been proclaimed this Sunday cadets and children champions, respectively, of the fourth edition of the Women’s Cup of the East of Mallorca.

The international women’s youth football tournament is being held from last Thursday until this Sunday between Cala Millor, Son Servera and Sant Llorenç with the participation of 32 teams and more than 600 players.

Pablo Tramullas FC Barcelona has defeated Roberto Tomás’ team thanks to goals from Daniela and Aino in the sub-16 category.

On the other hand, in the sub-14, two goals from Maria Valladolid have brought down the Swedish team Hammarby Fotboll.

Proclaiming the Catalan sub-16 champion against Real Madrid 0-2 and Madrid CFF sub-14 champion after also beating Swedish Hammarby 0-2 in the final played in Cala Millor in front of some two thousand people. 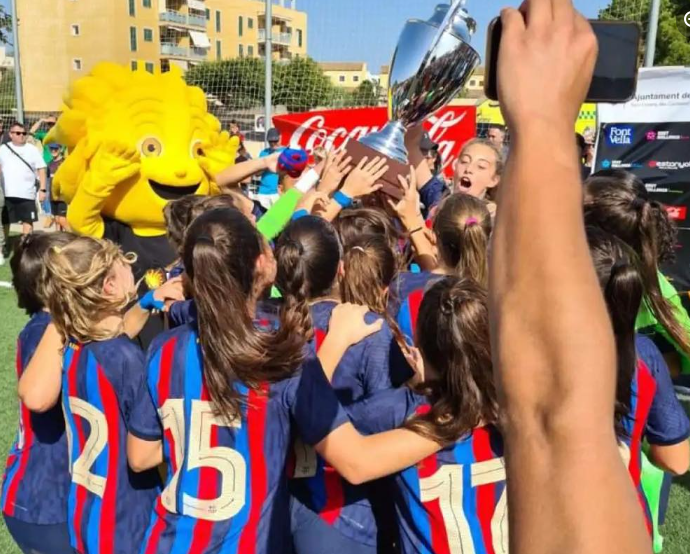 Around two thousand people have made an important push in the tourist sector of the area in low season while leaving the area for a tournament with a high competitive level.

Both objectives of the Tourism Consortium, which shares the idea of ​​promoting both grassroots women’s football, often in the face of unequal opportunities, as well as the desire to make the Cala Millor destination known beyond the sun and the beach and the power and t Des -season of the area. This tournament has already demonstrated its success in this purpose in other editions and confirmed it in this one.

Congratulations to the winners!